Sharon Pierre-Louis is a multilingual actress fluent in Haitian-Kreyol, American Sign Language, English, and conversational French. She is a classical/Opera singer who co-founded Project Elev8, a nonprofit 501(c)(3) organization that supports elevating the standards of education in Haiti.  Pierre-Louis has appeared on the fourth and fifth seasons of Freeform’s hit series Switched at Birth in the recurring guest star role of Iris which can now be viewed on Netflix. Credits Include ABC’s Speechless, the role of Little Jody in Quentin Tarantino’s Django Unchained, a guest star recurring role on ABC Family’s (now known as Freeform) Lincoln Heights. She has guest starred on CBS’s CSI: Miami, ABC’s Suburgatory, and after having shot a couple of pilots, Sharon worked as a series regular on ABC Family’s The Lying Game. She played Sophie in the indie film Electric Love & worked as a series regular on the New Media series, Grown, through Adaptive Studios (an LA-based company best known for producing HBO’s 2015 reboot of Matt Damon and Ben Affleck’s docuseries, Project Greenlight.) Commercial credits include Toyota, McDonald’s & Tomorrow Mattress.  Theater credits include the voice of Emily Webb with Sandra Mae Frank in Deaf West’s production of Our Town at the Pasadena Playhouse. The following season she returned to the Pasadena Playhouse stage in the French-Senegalese Muslim role of Amina, a four person play, Belleville, with Anna Camp (Pitch Perfect, The Help) & Thomas Sadoski (Life in Pieces, The Newsroom).  Sharon graduated from an award winning middle/high school theatre program at the Dreyfoos School of the Arts as a musical theatre major. She has her BFA degree in acting (Cum Laude) from Florida State University as well as a degree in American Sign Language Interpreting and Transliterating (inspired by her Deaf older brother.) Pierre-Louis believes in everyone having equal access to education, including the arts. She is also an avid reader, actively involved within the Deaf and Haitian community. 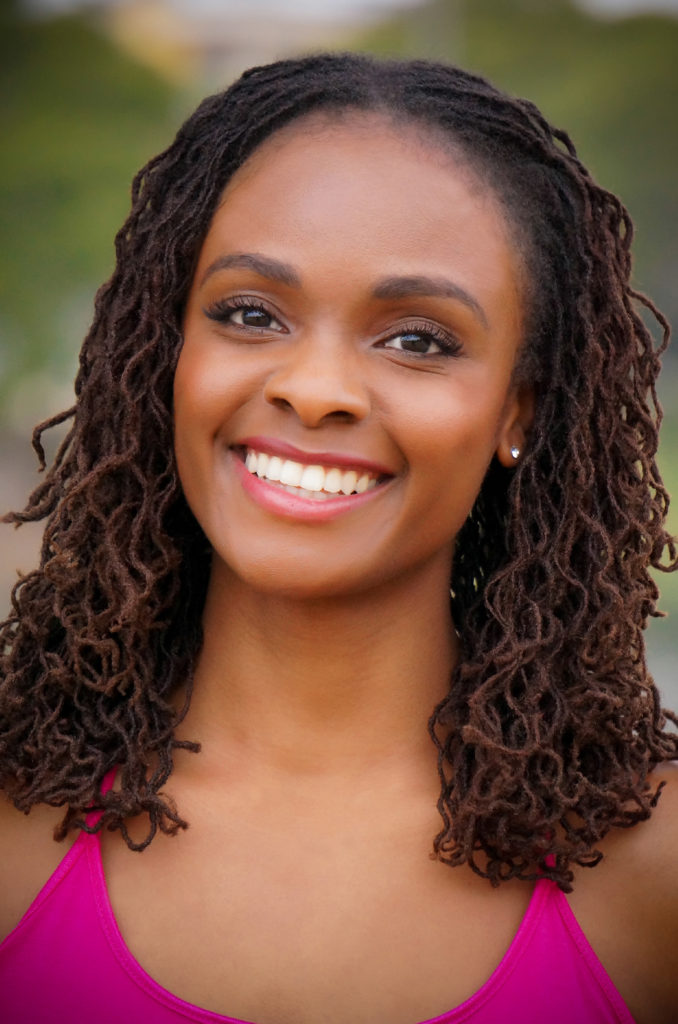